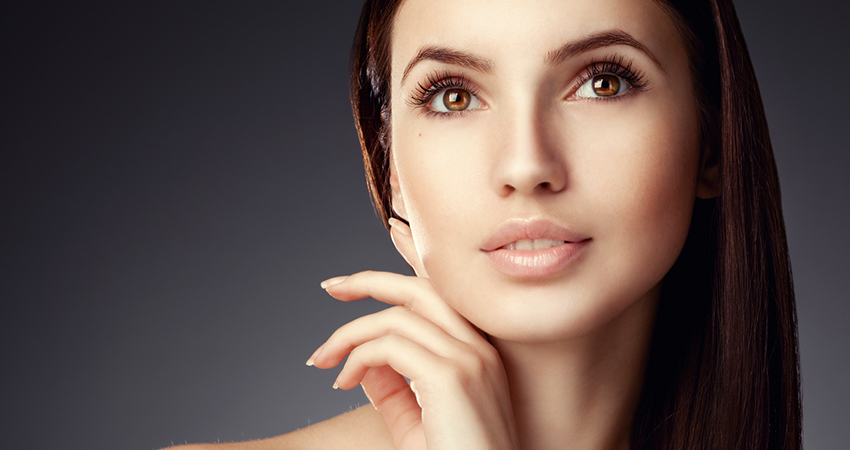 Ear reshaping, also known as otoplasty, is a procedure that surgically reshapes and repositions the ears so they fit better with the natural contour of the face. It is used to correct ears that are too large or protrude outward. Correction of an abnormally shaped ear can be achieved in children as young as 6. In addition, ear surgery can correct and reconstruct a torn earlobe. This condition is caused when the earlobe splits in half due to wearing larger earrings or some other type of direct trauma. Ear surgery gives individuals the confidence to show their entire face from every angle without anxiety about their ears.

The technique used during ear surgery will depend on the abnormality. First, there may be an insufficient amount of ear cartilage to support the fold of the ear, or too much cartilage where the ear canal starts. Both issues will cause the ear to protrude outward. In some cases, the ears may appear too large. Regardless of the condition, the cartilage will usually be addressed and either removed or reshaped. Then, the cartilage will be secured with sutures into a new position closer to the head. The incision is generally placed within the natural folds behind the ear so scarring is not an issue.

In surgical cases where a torn earlobe is the concern, the repair is generally straightforward. The skin cleft between the two sides of the split is removed, and a new lobe is reconstructed using sutures that are placed in both the front and back of the ear. These stitches will remain intact for several weeks as the skin and cartilage takes time to reform.