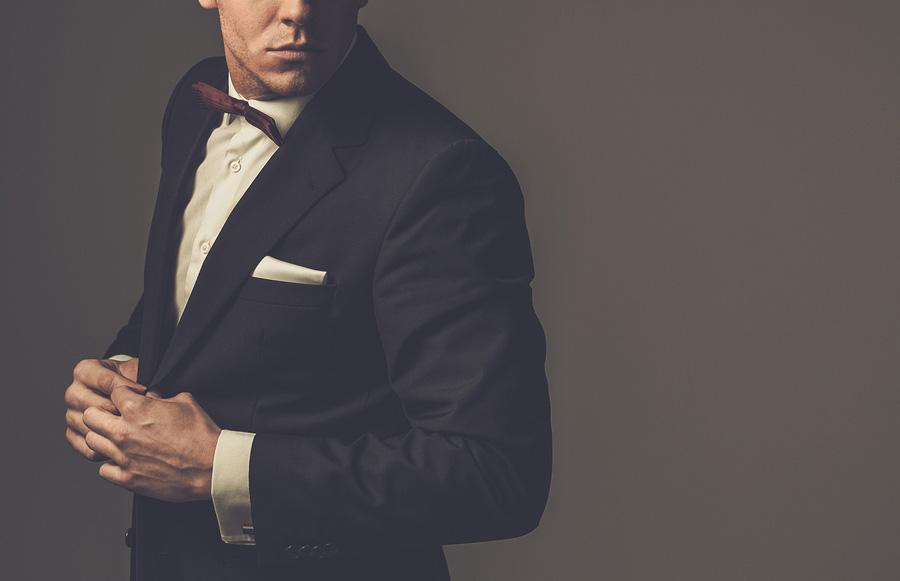 Gynecomastia is the over-development of male breast tissue, and may be a significant source of embarrassment and poor self-image.  Up to sixty percent of men worldwide exhibit some degree of gynecomastia.  Typically, it can be caused by a variety of factors including inherited traits, obesity, steroid use, marijuana use, metabolic disorders, and certain medications.  Many cases will spontaneously resolve, but severe cases necessitate a medical workup and possible surgical treatment.

Gynecomastia surgery is performed under general anesthesia as an outpatient procedure.  Occasionally, the over-developed breast is due to abnormal growth of fatty tissue, and is best treated with liposuction.  In the majority of cases, the breast growth is due to abnormal growth of fibrous glandular tissue, and is only remedied by direct excision.  An incision is placed precisely along the areolar border (junction of dark and light skin) of the nipple, and the thickened breast gland beneath is removed.

Post-operative discomfort is minimal and well tolerated with oral pain medicine after gynecomastia surgery.  You can expect to wear a chest compression garment for four weeks after surgery to minimize fluid accumulation and to promote proper healing.  You will be able to return to work and normal daily activities within two to three days, and can return to the gym after a few weeks.